Back to the overview

The growth of Cosmofunding, the digital platform for financing launched by Vontobel in autumn 2018, continues to be in triple digits. As Stefan Pomberger, head of Cosmofunding told finews.tv in an interview yesterday, the platform continued to grow by well over 100 percent in the second half of 2020 and has now issued financings totaling CHF 6.3 billion since its launch. “The future looks bright”, he tells finews. Issuing public bonds is a milestone for Vontobel’s platform, according to its head.

“We are growing organically, and in parallel we also want to continue to expand the platform technologically into an actual ecosystem”.

More in the interview. 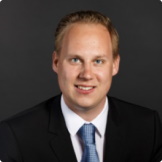 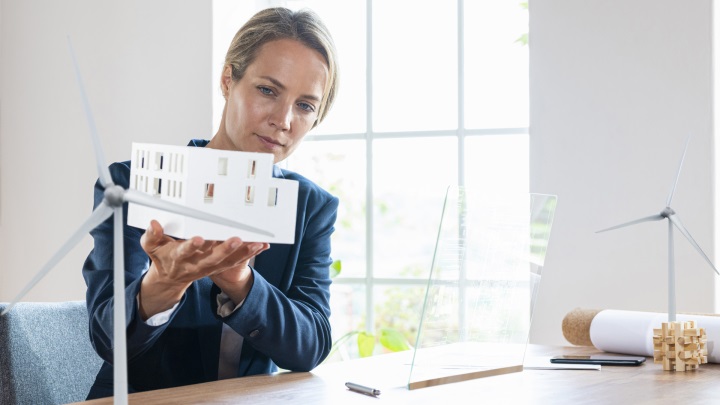 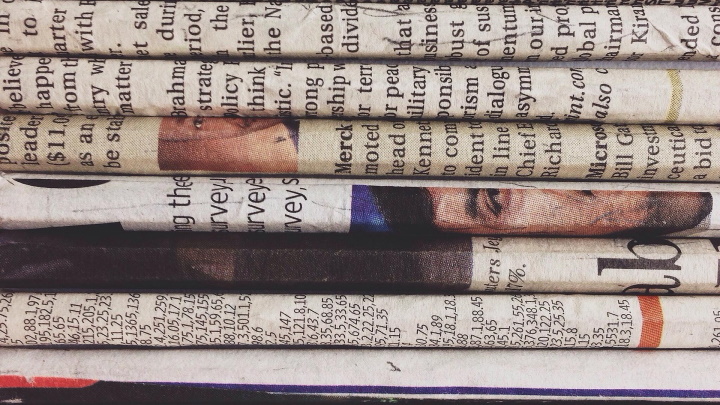 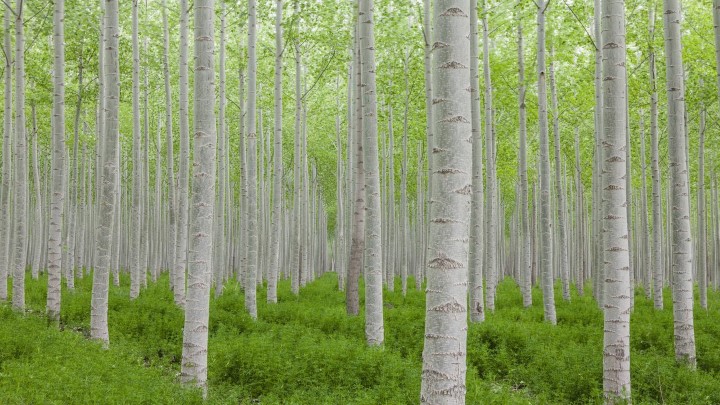